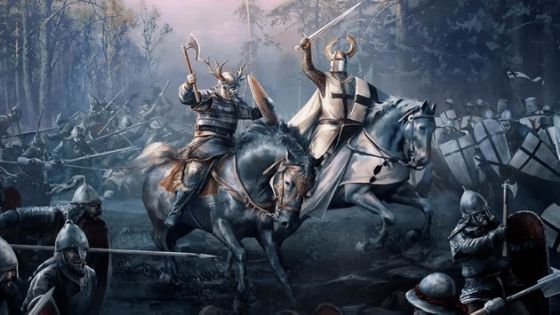 Commands and cheats for Crusader Kings 2

To activate the commands and cheats for Crusader Kings 2, you must open the Terminal by typing “` “(back quote) or entering the” § “symbol (paragraph), which can be done with a key combination that differs according to system operational.

Check out some of the Crusader Kings 2 codes and cheats below (believe me, there are many):

You can find more codes and cheats for Crusader Kings 2 on specialized sites, such as the game wiki released in 2012 but still maintained by the community.