How will the new Facebook dating app work, what should you expect from it, and what intentions does Zuckerberg have? 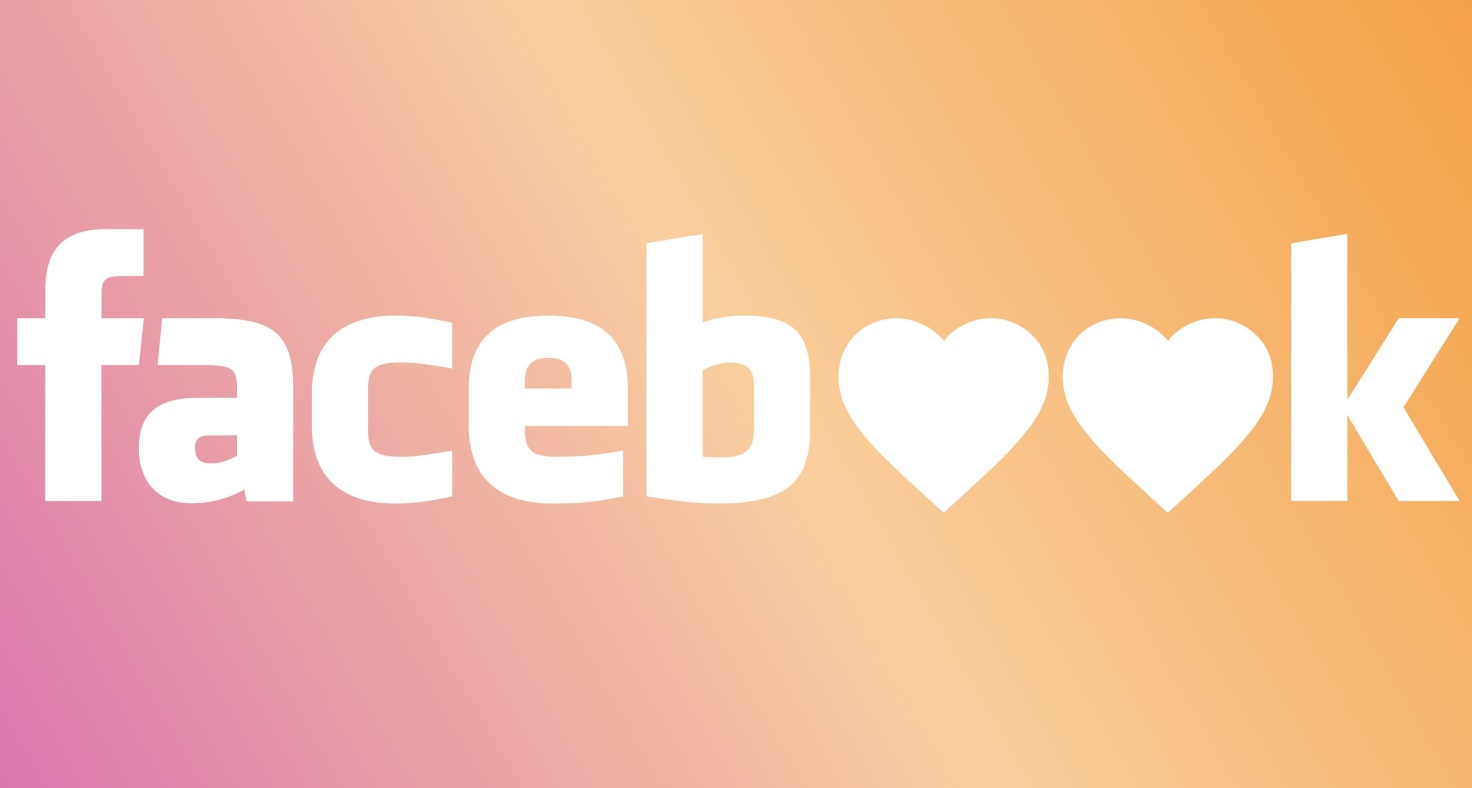 At the last F8 conference of developers that took place on May 1 the owner and CEO of Facebook announced that his company plans to launch its own dating app that will be a real competitor of other dating market giants. So, we have decided to make a list of the 10 most interesting and important facts about the new potential relationship service giant.

The next day after the news about the new app was shared to the world, shares of the Match Group plunged 22%. Apparently, match Group is the mother-company that unites such dating-services giants like Tinder, OkCupid, and Match.com.

As for this concern, Facebook made an announcement that protecting the user’s data will be a major priority for the new app. They have officially claimed that the app, working inside the main social network, will use the information the users have already shared with the app, and we have nothing to be scared of.

Should video games be used in education?

Guide to Find the Best servers on Discord Easily