Released in 2011, Mortal Kombat 9 ( PlayStation 3, PS Vita, Xbox 360 and PC ) features a series of secrets, characters and cheats that the player can unlock in their various game modes. In this article, you will know some of these tips and tricks. 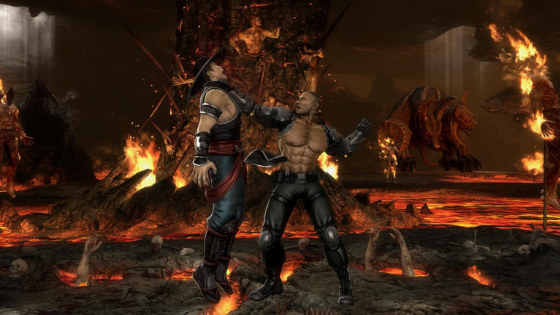 How to unlock characters in Mortal Kombat 9

Mortal Kombat 9 has a series of secret characters, where some can be unlocked, for free use in all game modes, while others (like Goro) are restricted to a specific mode. There are also those that are unique, and others that can only be faced, but not controlled. Check out the list of secret characters, and how to control them (when possible): 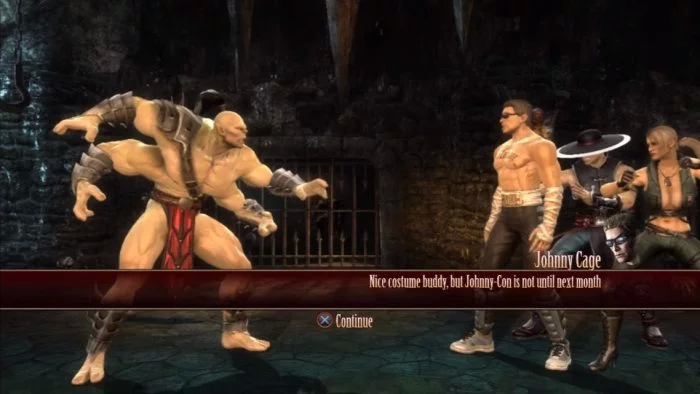 How to unlock secrets in Mortal Kombat 9 Mortal Kombat 9 has a number of other secrets, and we list some of them here: The original four characters of Mortal Kombat and Mortal Kombat II (Reptile, Jade, Smoke and Noob Saibot) can be dealt with in Kombate mode if the player fulfills certain requirements for each of them. Learn which ones. Usually, Mortal Kombat 9 does not allow the player to make finishing moves, such as Fatalities, on the bosses. However, with a few steps, it is possible to subject Goro, Kintaro and Shao Kahn to Babalities, the technique that turns enemies into babies.

This tip only works in Kombate mode, and only in Medium and higher difficulties.